They Call Me Sir Book

The true story of the life of one Paradhi tribal boy.

“Vasentha was so scared he was unable to find his speech, even if he could have spoken Marathi proficiently.  His tribal language was completely dissimilar.  Thousands of thoughts came rushing through his head.​

Why did this doctor want to talk to him? This man could hurt me or steal my firewood, but he has a kind face and he is very clean and he has shoes.  He has no police uniform.  He will not do me harm, he concluded.  What could he want with me, a poor Paradi tribal boy?

From nobody to somebody, all because one man did for one what he wished he could do for all.”

There are no reviews yet. 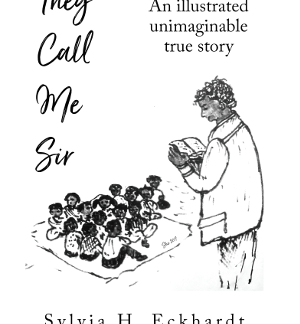